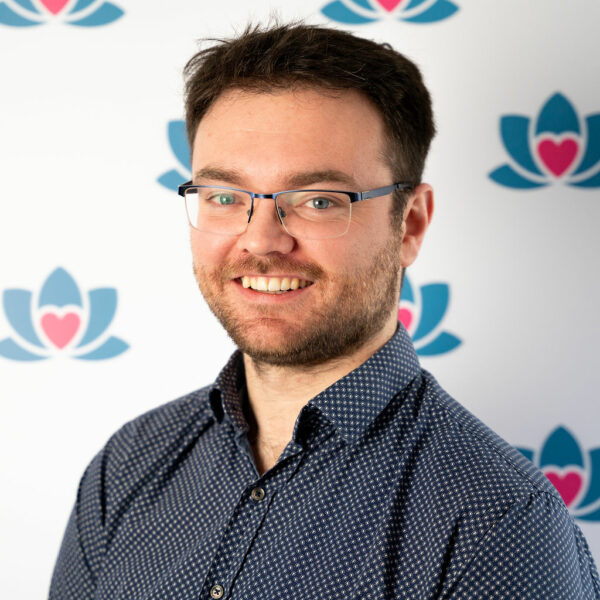 Owain is a proactive marketing professional with a background in content, communications and journalism. Starting his career with a regional newspaper he has covered multiple political events, allowing him to interview such figures as Vince Cable, David Cameron, and the Howling Laud Hope of the Monster Raving Looney Party. Capable with most creative pursuits, he is a skilled writer, keen photographer, capable graphic designer, exceptionally average painter, and god-awful musician. He is also a bit of a know-it-all and jumps at the chance to help people learn new skills, useless trivia, and excruciating dad jokes.

From a rural background, Owain spent most of his youth working on farms before landing a job as a reporter at his local newspaper. He wrote for the County Times for four years while he studied for the NCTJ Diploma in Journalism in his spare time.

Covering everything from court cases and death inquests to general elections and village fetes; Owain loved most aspects of being a journalist. Yet, for each story he wrote that made a positive difference; uncovering an injustice, or helping give coverage to a worthy cause, there was another that did not. Interviews that gave platforms to hateful voices, bitter disputes between neighbours, and scandalous court cases. He found that his work was not necessarily making the positive impact he wanted to make.

With the goal of leading a career that helps people, he left the paper to work at the Forest Stewardship Council (FSC), a charity that promotes the responsible management of the world’s forests. He worked there as a communications assistant, helping to write and publish blogs, articles and social media posts. He also enrolled the charity in the Google Ads Grant scheme, providing them with free online advertising worth up to £10,000 per year. He might have stayed with the FSC but circumstances changed and he moved away from the area.

Finding work at a builders’ merchant, Owain led the content creation for the company’s seven different websites, responsible for writing blogs, website content, photography, graphic design, social media, and SEO. The role was varied but there was something missing. Looking for a position where he could utilise his skillset to help people, he found himself looking for jobs with companies in the health and social care sector. His mother and grandmother had been Care Professionals, so he had first-hand experience seeing the difference a career in care can make. Radfield was an obvious fit.

Now, Owain leads the marketing team as Radfield’s Marketing Manager. He utilises his content creation experience and eye for a good story to devise and implement marketing communications and strategies. He is always on hand to provide advice, training and tips on both marketing and content creation.