These are just some of the many stories of people our skilled care teams have empowered to lead fulfilling lives. 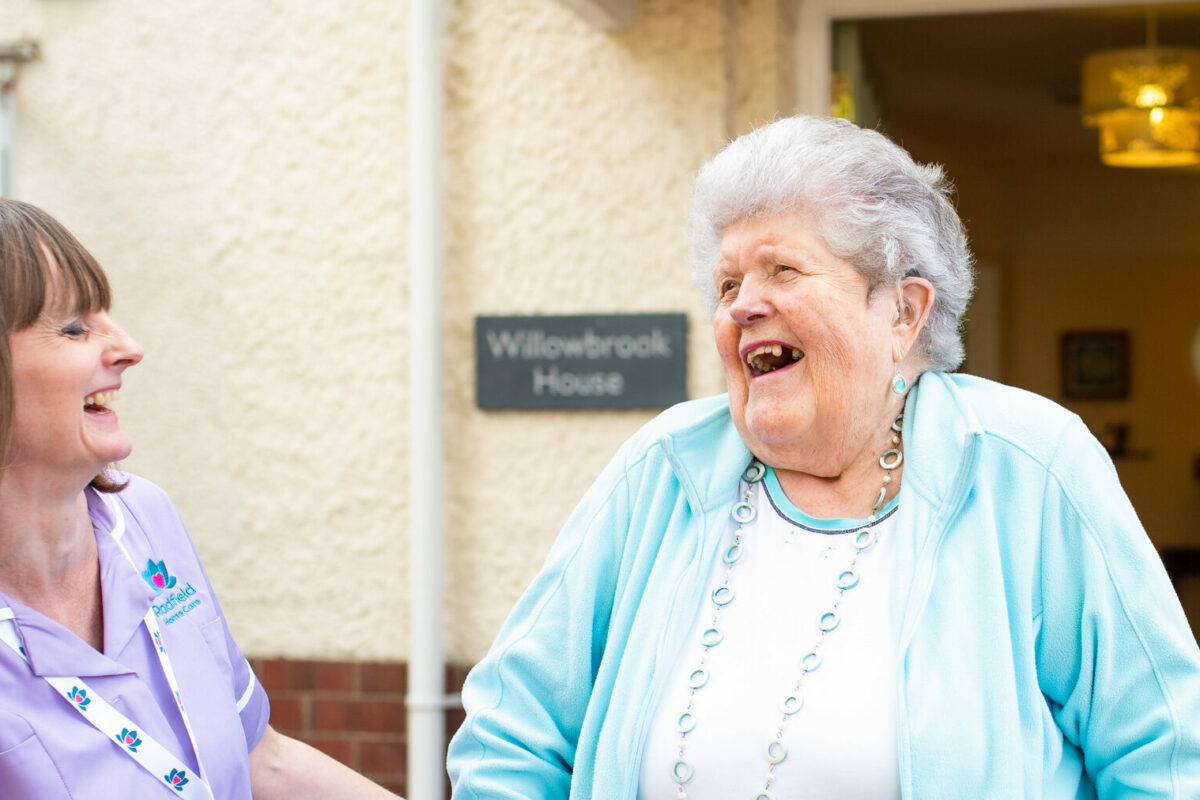 Mary was married at twenty-five and was a full-time housewife until her husband was tragically killed in a car crash, only ten years later. Mary says that although the tragedy of losing her husband, Colin, at such a young age was difficult, she believes it made her the person she is and made her able to cope with anything. 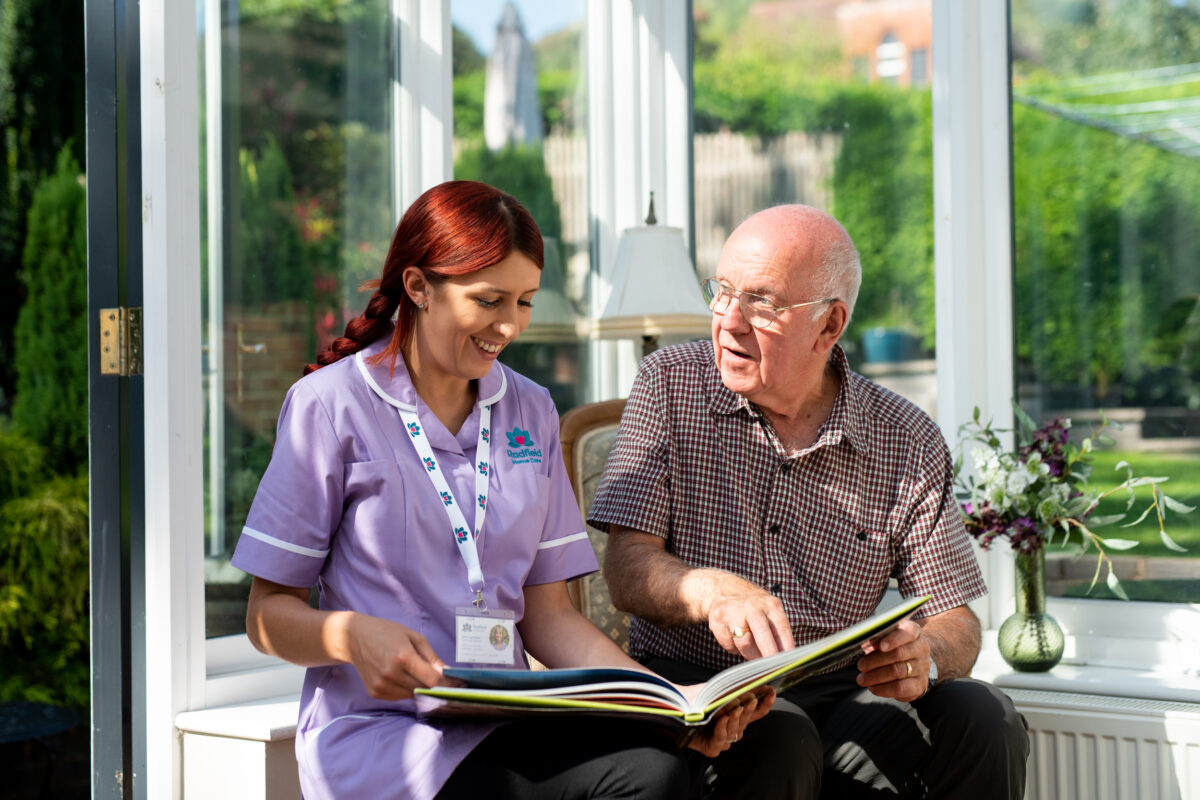 Charles’s daughter, Sarah, contacted us after becoming concerned that her mother June was finding it increasingly difficult to manage her father’s behaviour. She was unsure what to do and in the first instance was looking for advice and options. 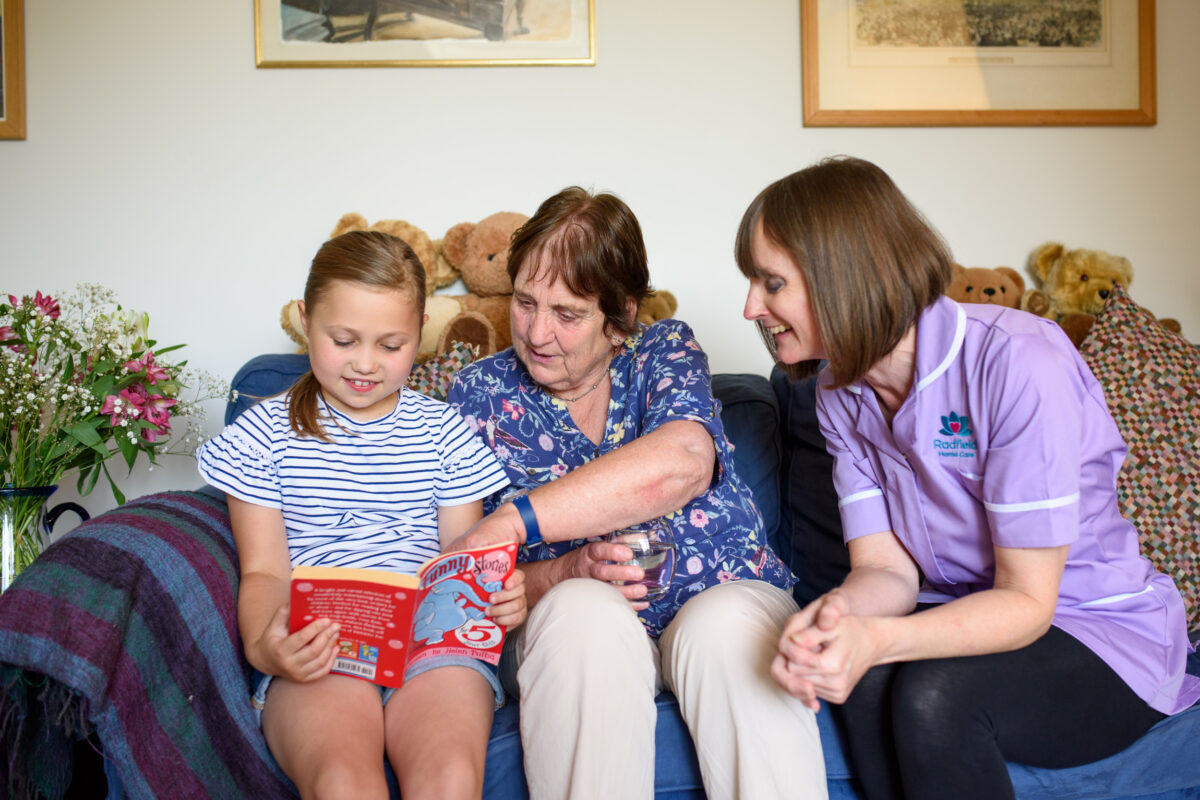 A bespoke care plan helped Jane with her arthritis and to keep doing what she loves. 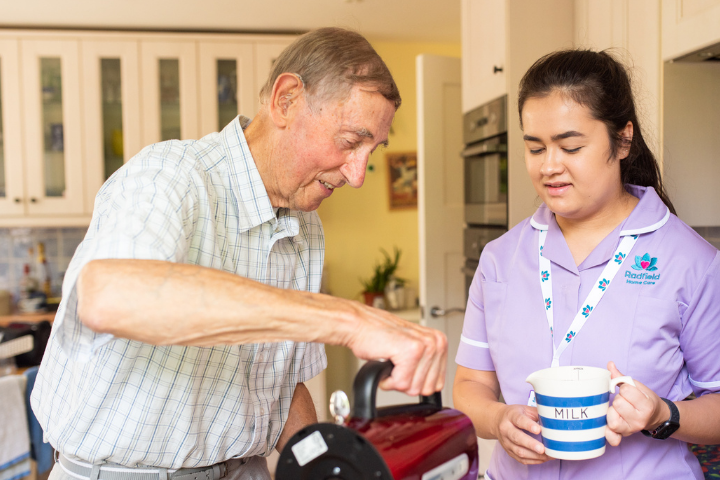 After suffering through loss, we helped Graham rebuild his confidence and realise a newfound passion for baking.