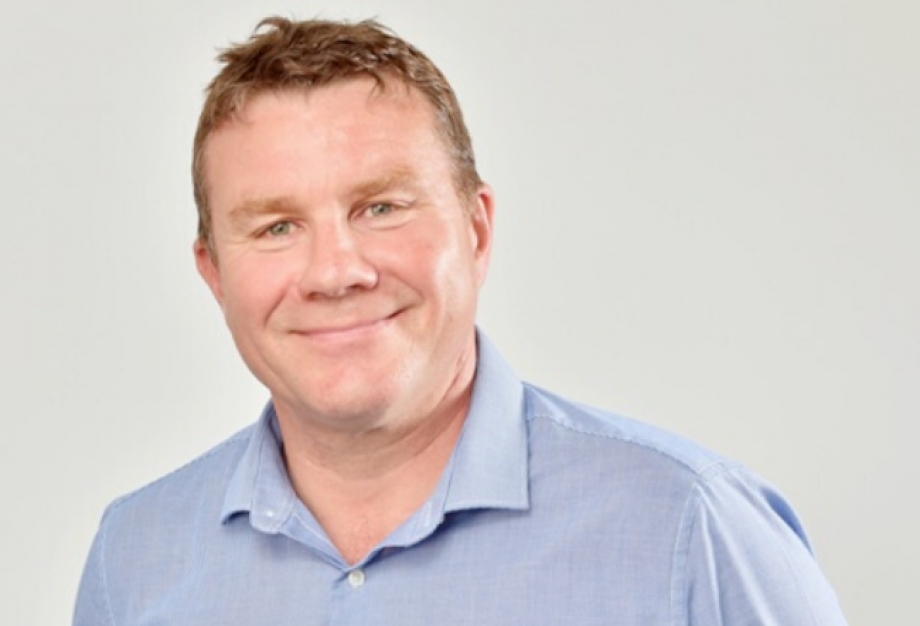 After his first six months trading, Radfield Home Care Liverpool North franchise partner, Dave Bellis is already 15% ahead of his projections and there doesn’t look to be anything set to slow him down.

Joining the franchise network in January 2018, Dave has seen phenomenal growth in the first six months of business – with staff and clients in the pipeline before he even launched and almost tripling his projections after his first three months!

“It has been a fantastic journey so far with Radfield. In my first two months I was already significantly ahead of where I should have been, and in my third month trading I was just shy of providing three times what I was projected. I have just completed my sixth month and have now plateaued at around 15% above where I should be – a healthy margin that I never really expected to achieve and is hopefully sustainable in the months to come”, explained Dave.

“After 15 years working with Shell, I decided to invest in a home care franchise following personal experiences seeing both my parents struggle with dementia and the difficulty we had sourcing quality, person-centred care to support them. The team here at Radfield Home Care Liverpool North is now providing over 100 hours of care each week, not only is this more than we had planned at this stage of growth, but it is also providing independence, dignity and comfort to numerous clients in our local community.”

Radfield Home Care Liverpool North is not the first Radfield franchise to experience such success early on, with other franchise partners in the network winning multiple awards, benefiting from Radfield’s unique financial model to break even in record time and achieving Good CQC ratings in recent months – all testament to the strength of the established model focused on providing care to older people in the private marketplace.

Dr Hannah MacKechnie, experienced GP and Radfield Home Care franchisor, firmly believes it is Dave and his fellow franchise partners’ commitment to the industry that sets them apart:

“We spent many years fine tuning the Radfield model and navigating the challenges the industry can generate to make sure we could support our franchise partners through anything thrown at them, but the passion our franchise partners demonstrate for providing quality-led care services is just as pivotal to their success.

“We have only been franchising for two years and to have such a strong network of franchise partners already winning awards and outperforming their projections is fantastic to see. We set out in franchising to support people who wanted to create a rewarding business, so to see the model in action helping budding entrepreneurs achieve this is great to see.”

To find out more about Radfield Home Care, hear about the success of its franchise partners or how you can benefit from its ten years of home care experience,  contact the franchise recruitment team on 01743 548 550 or [email protected]. 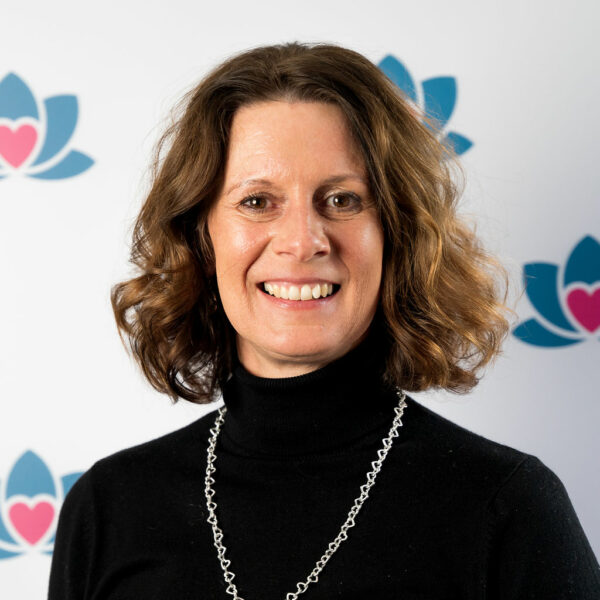 A proactive and highly skilled marketing expert and relationship builder. Trudie is an experienced business developer.