For a second year running, Radfield Home Care has been named one of the UK’s Top 100 franchise opportunities.

With all aspects of franchising considered, franchisors are ranked based on their growth, franchise partner support and financial performance, with a strong consideration also given to their industry heritage and contribution to the community – something that naturally aligns with Radfield’s community based, ethical franchise model.

Despite being one of the youngest franchise opportunities in the shortlist, Radfield Home Care has been ranked 57th; testament to its prolonged period of model development prior to the launch of the franchise opportunity in 2016. This is also an increase of forty positions in the last 12 months.

Franchisor, Dr Hannah MacKechnie believes it is the time they spent developing the model for eight years before the launch of the franchise opportunity that is supporting their growth and recognition today:

“It’s a great honour to not only be included in the Elite Franchise Top 100 for a second year running, but jump up the leaderboard so considerably – especially considering we have not even been franchising for three years!

“We took many years to develop and fine tune the Radfield Home Care business model prior to launching the franchise opportunity, which has enabled our franchise partners to have the benefit of a truly tried and tested franchise model. As a result, we now have a network of entrepreneurial, empathetic business owners supporting their local communities, safe in the knowledge they have a franchisor who is there to fully support them.”

Reviewed and awarded by Elite Franchise Magazine, the Top 100 demonstrates the rising demand for franchise opportunities across the UK, and Radfield’s increasing rise towards the top of the list demonstrates its goal to provide high quality and compassionate care and wellbeing services to older people across the UK.

Its franchise partners do not require previous experience in the healthcare sector and, thanks to a unique invoicing system, its initial investment requirements are amongst the lowest in the home care sector – making the Radfield Home Care franchise opportunity highly accessible for those looking to launch their own ethical business.

If you would like to find out more about this Top 100 franchise opportunity, the territories available near you or how you could be the next success story, you can contact the franchise recruitment team on 01743 548 550 or [email protected] 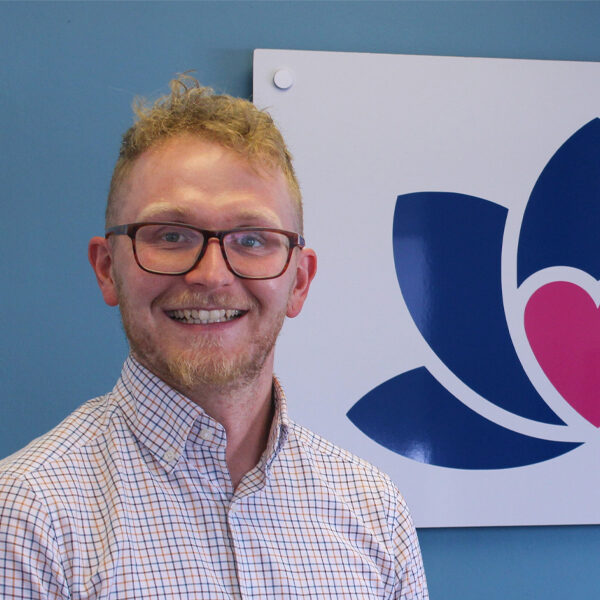 Ed has many years experience supporting the home care businesses throughout the country to develop services that provide the highest standards of support for clients and Care Professionals.