A local home care company is urging residents across the county to look after their health following a study indicating common lifestyle choices could be one of the main catalysts for late onset dementia.

Radfield Home Care is reminding residents about the importance of maintaining a healthy and active lifestyle following a study conducted by the University of Cambridge that suggested one in three cases of Alzheimer’s disease is caused by lack of exercise, smoking, depression, and sedative medication, increasing an individual’s risk by 50 percent.

“Although there’s currently no cure for dementia, taking steps to reduce the risk could be the difference between developing the condition and not. Whilst age is the most common reason for most cases of dementia, many individuals are unaware that improving their lifestyle and general health can significantly decrease their risk.”

According to researchers,it is thought that more than 106 million people worldwide will be living with Alzheimer’s by 2050, but modifying each risk factor by just 10% could stave off 9 million cases.A report published by the British Medical Journal has indicated that sleeping tablets and anxiety drugs have also been linked with the condition, raising a person’s risk by 50 percent and prompting experts to warn against the long-term use of the medication.

“There are a number of changes individuals can introduce to improve their health, but one of the most important is undertaking regular exercise. There’s more evidence that exercise will prevent the onset of dementia than any other measure, possibly because it reduces blood pressure and controls cholesterol. It’s never too late to improve your lifestyle, and eating a diet enriched with fruit and vegetables and omega-3, as well as giving up smoking are other factors that can make a real difference.” 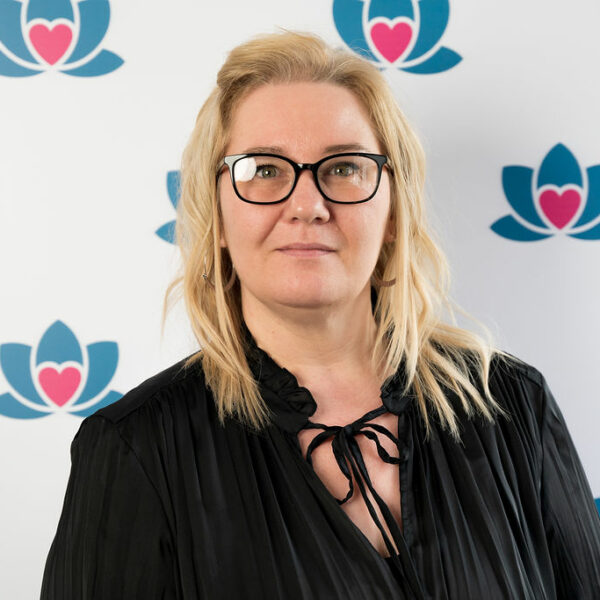 Dawn has over 20 years of experience in the care sector and business operations. She is driven by a passion for providing top-quality care.