Where did I leave the car keys? Did I turn the cooker off? I’ve come upstairs and now I’ve forgotten what I was going to do. What’s the name of my daughter’s friend, it’s on the tip of my tongue?

It’s reasonable to say that we all have ‘moments’ where we forget something and our mind goes blank. Tiredness, stress or being busy can all contribute to our cognitive recall not being as snappy as usual.

The decline in cognitive function has long been considered an inevitable part of ageing, along with grey hair, and aches and pains. Our brains, just like our muscles, can decline with age, especially after giving up work when our usual levels of mental requirement suddenly cease. But, just as effort invested in training muscles will ensure strength and benefits long into old age, training your brain like a muscle will ensure mental agility and has been shown to reverse ageing and cognitive decline.

‘Use it or lose it’ is a common phrase for a reason.

Many people fear dementia and loss of memory function as they age but there are many things that we can do to keep mentally fit, active and in some cases even hold back illnesses such as Alzheimer’s and dementia.

“Keeping your mind active is likely to reduce your risk of dementia,” said the Alzheimer’s Society.

How does the brain learn and gain knowledge?

At a basic level, the brain consists of around 100 billion cells called neurons. The neuron has two extensions: dendrites (imagine the branches of a tree) and an axon (which looks like a long tail). Dendrites receive information into the neuron and axons transmit to the dendrites of another neuron. This is achieved via neurotransmitter chemicals across a space of contact between the neurons called the synapse.

During learning, the dendrites grow and then connect with more neurons forging neural pathways that become thicker and stronger the more they are used. Hence, this is why tasks become easier the more we repeat them and is why knowledge can be permanently stored.

How life and modern technology enable the brain to become lazy

Brain plasticity is, “the brain’s ability to change its anatomical, neurochemical, and functional performance status across the lifespan.” Dr. Michael Merzenich.

Plasticity is the brain’s ability to change and affects how easily and quickly it can forge the new pathways and also, build new fibres between neurons. When we are young, the brain is at its most malleable as it generates a significant amount of pathways during rapid growth.

For the average person, once we reach early adulthood we’ve mastered a range of skills that we’re content to use consistently and are not motivated to continue with any learning. Reading, writing, driving, social skills, how our job works and how to cook the food we enjoy, services the needs of our everyday life.

At this point, the brain slows down and then the loss of brain cells begins to outpace the formation of new ones, and so decline begins.

Modern culture also contributes to our mental decline in its ability to replicate the tasks that our brain is designed to fulfil: remembering phone numbers, maths calculations to add up a shopping bill or memorising directions. The brain is designed to be constantly used and stimulated, and through lack of challenge it becomes lazy and neural pathways degrade.

Unless we are a person who is devoted to lifelong learning or we encounter new experiences on a constant basis, then the brain has no requirement to create new neural pathways and this is where the slide of cognitive decline can take us into old age.

But, it doesn’t have to be this way as brain plasticity and the ability to build new pathways is available to us at any age – if we choose to use it.

How do we improve cognitive function as we age?

To maintain cell production and plasticity, the brain needs to be stimulated through learning and new experiences.

Many apps, games and computer programmes are promoted on their benefits of ‘training the brain’ but many fall short of challenging the brain, or meeting their claims for a reversal of cognitive decline.

Not so long ago, Sudoku was considered a positive way to halt mental decline but a person can quickly learn the patterns of the puzzle and it then becomes a rote process, and it loses the ability to challenge. Forming new neural pathways requires challenge, focused attention and constant practise.

How can older people keep mentally agile and reduce the risk of dementia?

“What we do know is that keeping the body and brain active across life can go someway towards reducing the risk.” Clare Walton, research manager at the Alzheimer’s Society

There are conflicting opinions on the efficacy of brain training games to reduce dementia but it is widely recognised that keeping an active mind and a healthy body, is one of the most positive and beneficial approaches we can take to tackle cognitive decline.

There is evidence that physical activity facilitates neuroplasticity and has a positive effect on cognitive function. Even a short burst of exercise for just thirty minutes can result in enhanced plasticity.

A 20-year study by the University of Melbourne found that regular exercise prevented cognitive decline later in life. “Regular exercise of any type, from walking the dog to mountain climbing, emerged as the number one protective factor against memory loss.” Professor Cassandra Szoeke, Study author Associate.

The recommendations for exercising daily are so well researched and all-encompassing, that everyone should be undertaking a minimum of thirty minutes of exercise, such as walking, every day.

As we highlighted in Alzheimer’s: lifestyle changes are more effective than medication eating a healthy Mediterranean diet is key to optimum cognitive function. A diet as low as possible in sugar, the avoidance of known toxins and the consumption of coconut oil are all recommended; supplemented with the extract of curcumin found in turmeric.

Read the full article here for the lifestyle changes you can make to reduce the risk of dementia.

Mindfulness is now recommended by the NHS for stress and depression, but there is also a great deal of research that indicates it can both improve cognition and combat dementia.

Research shows that meditation may potentially strengthen neuronal circuits and enhance cognitive reserve capacity. It also reduces stress induced cortisol secretion and this is a known factor in helping to alleviate dementia.

In a study, it was found that learning new skills, such as photography and using image manipulation software, resulted in enhanced memory function in older people.

Learning a language has long been regarded as an excellent way to keep the brain active and functioning well into old age. According to research10, it changes your brain network structurally and functionally.

Taking a language class will help with meeting new people to remain sociable and also has the prospect of travel in groups or alone, which would involve new experiences – all of which are excellent for keeping neural pathways firing.

Loneliness is proven to have more of an impact on mortality than obesity and in health terms is equivalent to smoking 15 cigarettes a day. Research shows that loneliness can induce cognitive decline and that remaining sociable when we are older is essential for our well-being and health.

“The more we laugh, the more our brain is engaged, helping to grow more brain cells and also may help reduce the risk of Alzheimer’s disease.” Re:Cognition Health.

An obviously sociable pastime that is accessible to most older people is dancing. Brain scanning techniques show that dance activity registers in the same area of the brain as cognition.

Dancing stimulates the release of the brain-derived protein neurotrophic factor that promotes the growth, maintenance, and plasticity of neurons necessary for learning and memory. Dancing is an excellent way to keep active and fit and challenge the brain by learning steps and moving to a rhythm.

“Studies have shown that the occurrence of dementia and Alzheimer’s disease can be reduced by exercises like dancing … Learning and remembering new steps activates many neural pathways in the brain, keeping it strong, active and healthy.” Dr Jo Rodda, consultant cognitive psychiatrist at Re:cognition Health.

From all the evidence, the combination of food, exercise and meditation could be the finest thing we can do for our overall health (above everything else), and alongside learning and mental stimulation could aid the reduction of cognitive decline. 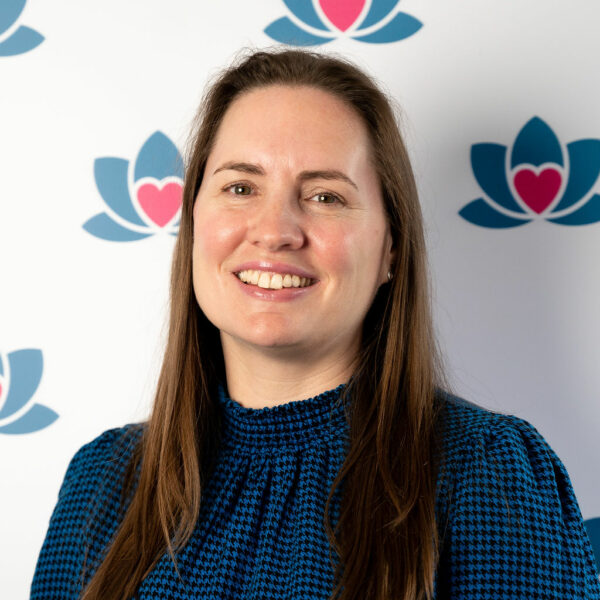